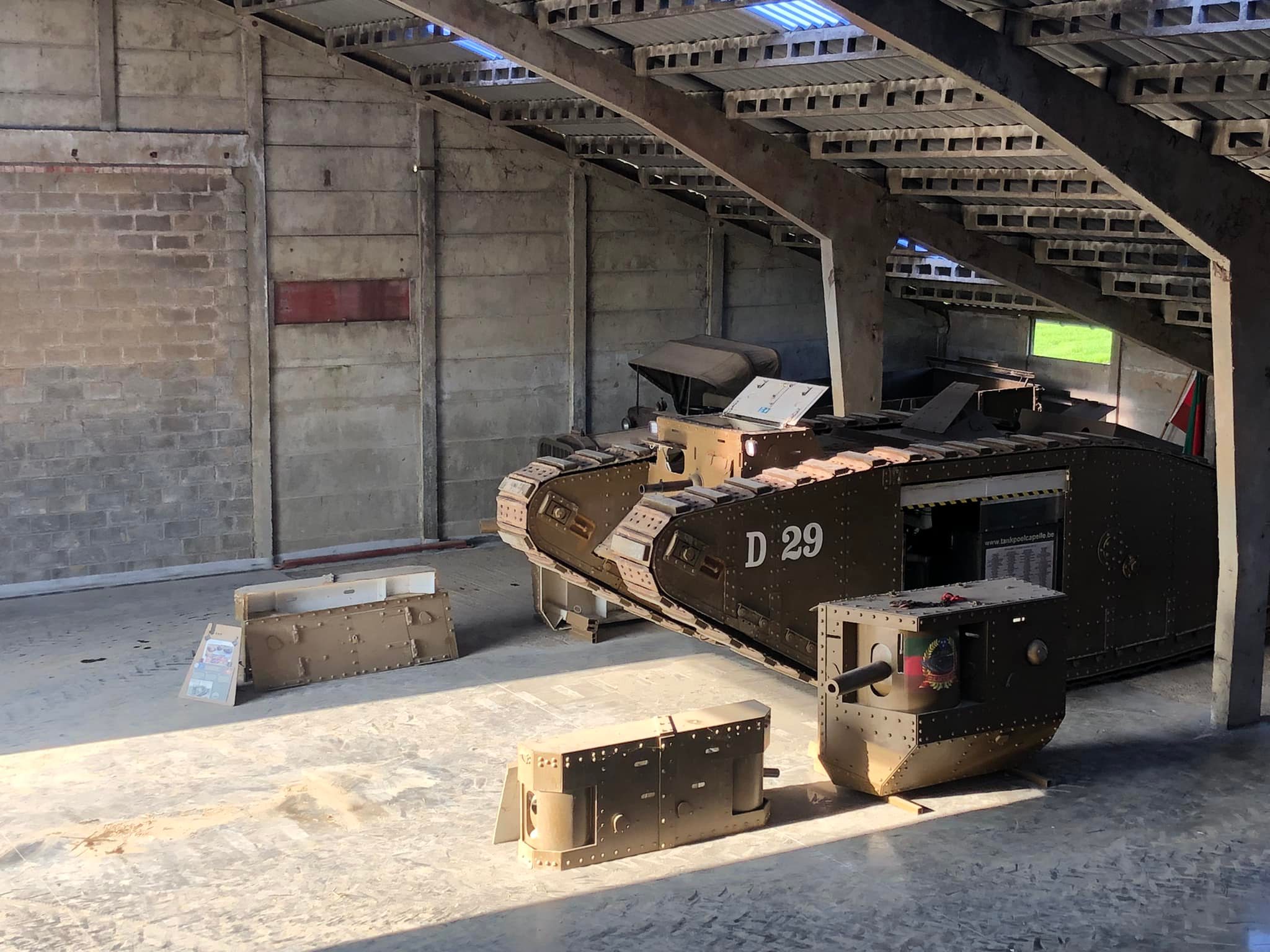 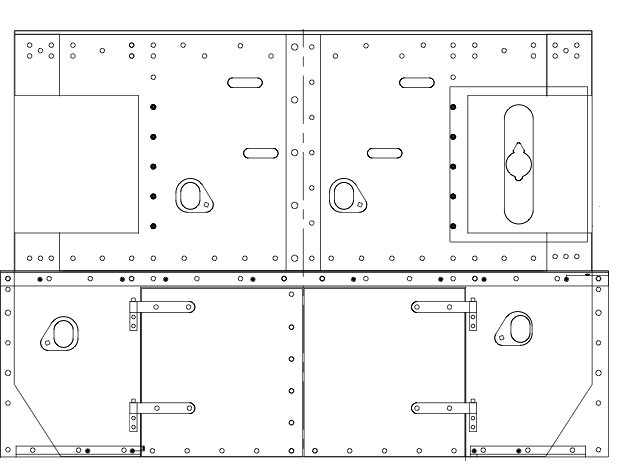 When we start talking about a 'Male' and 'Female' tank, most people already get a smile on their face. The male with his 'big guns' and the female with the machine guns, so with their 'rattling sound'. Both versions were of great importance because the male was actually a moving bomb and they had a lot of 6 pounder ammunition with them, they fired on the bunkers, farms, ... while the female were more focused on the soldiers and they were less likely went into the air. They often drove per couple to work quickly and efficiently. Later the 'Aphrodite' tank came with a Male and Female sponson. You also had the 'Supply' tank with closed sponsons that were then used as a petrol tank to supply the tanks on the front. 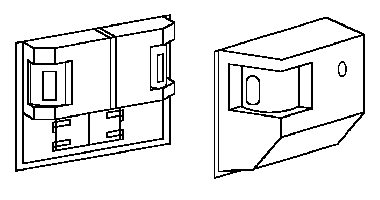 Our Damon 2 is of course male, but when we went to Cambrai in 2017 we needed a female. But what exactly had to change about the tank to change the 'gender'? Those are the 'Sponsons' ... those protuberances on both sides. The Female Sponsons as in this drawing is much narrower and less robust than the male. With the help of some tank experts, Richard Pullen & Peter May from Lincoln, we were able to name our tank 'Deborah'. They have made wooden Female sponsons for our tank in England so that they can also be quickly removed and when we rent out the tank we can work with these portable Sponsons. (Source drawing 2 Sponsons) 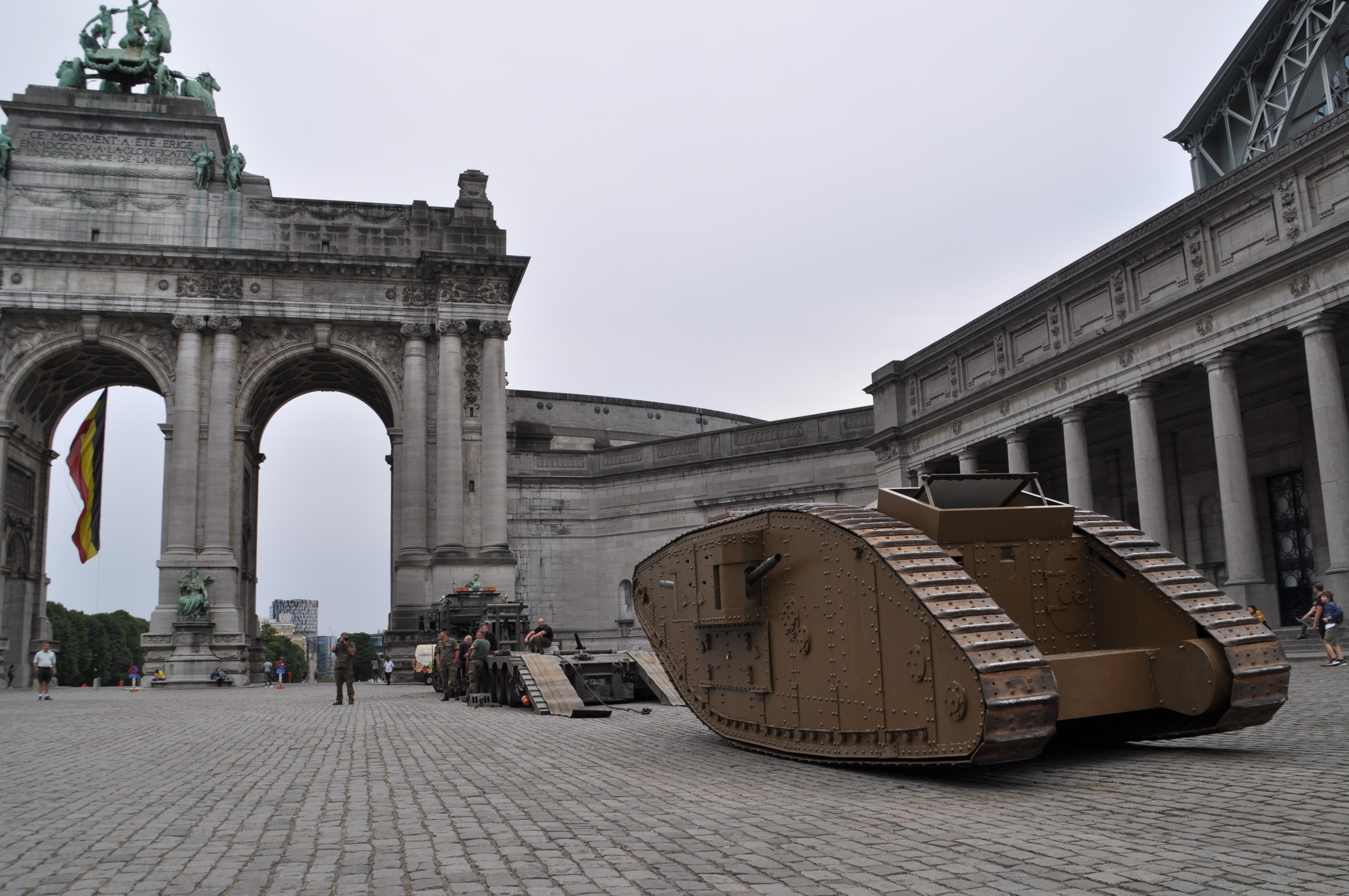 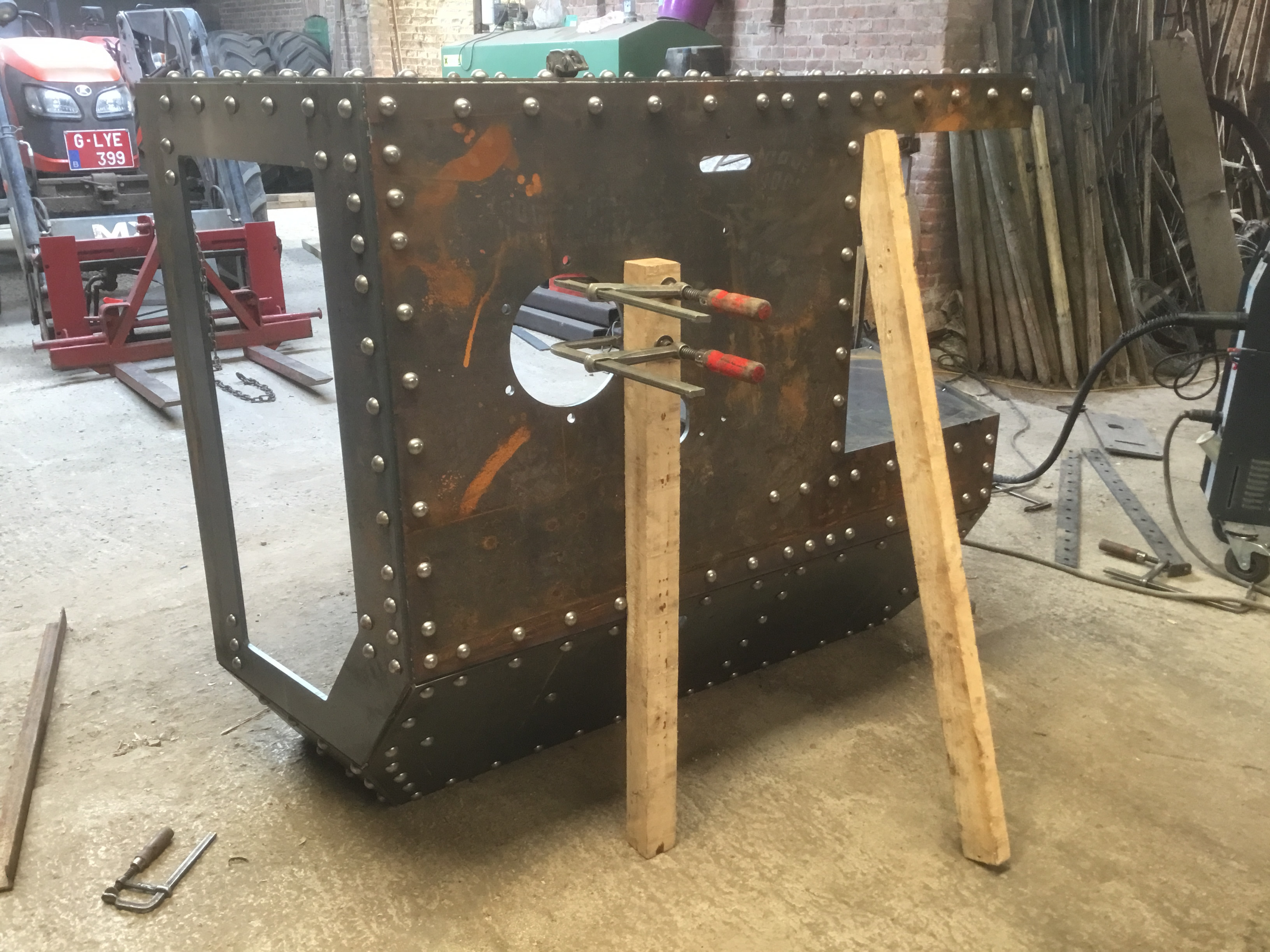 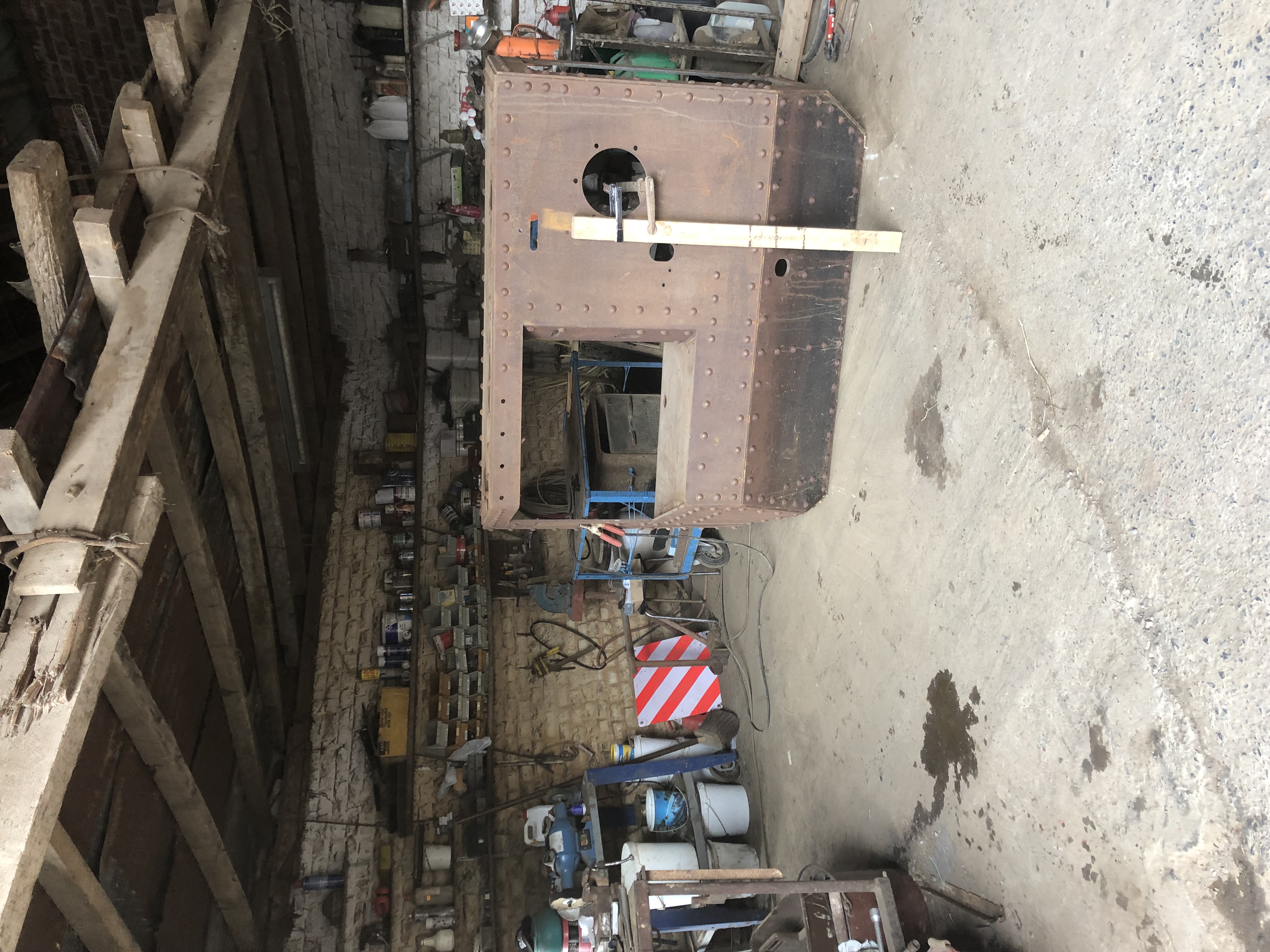 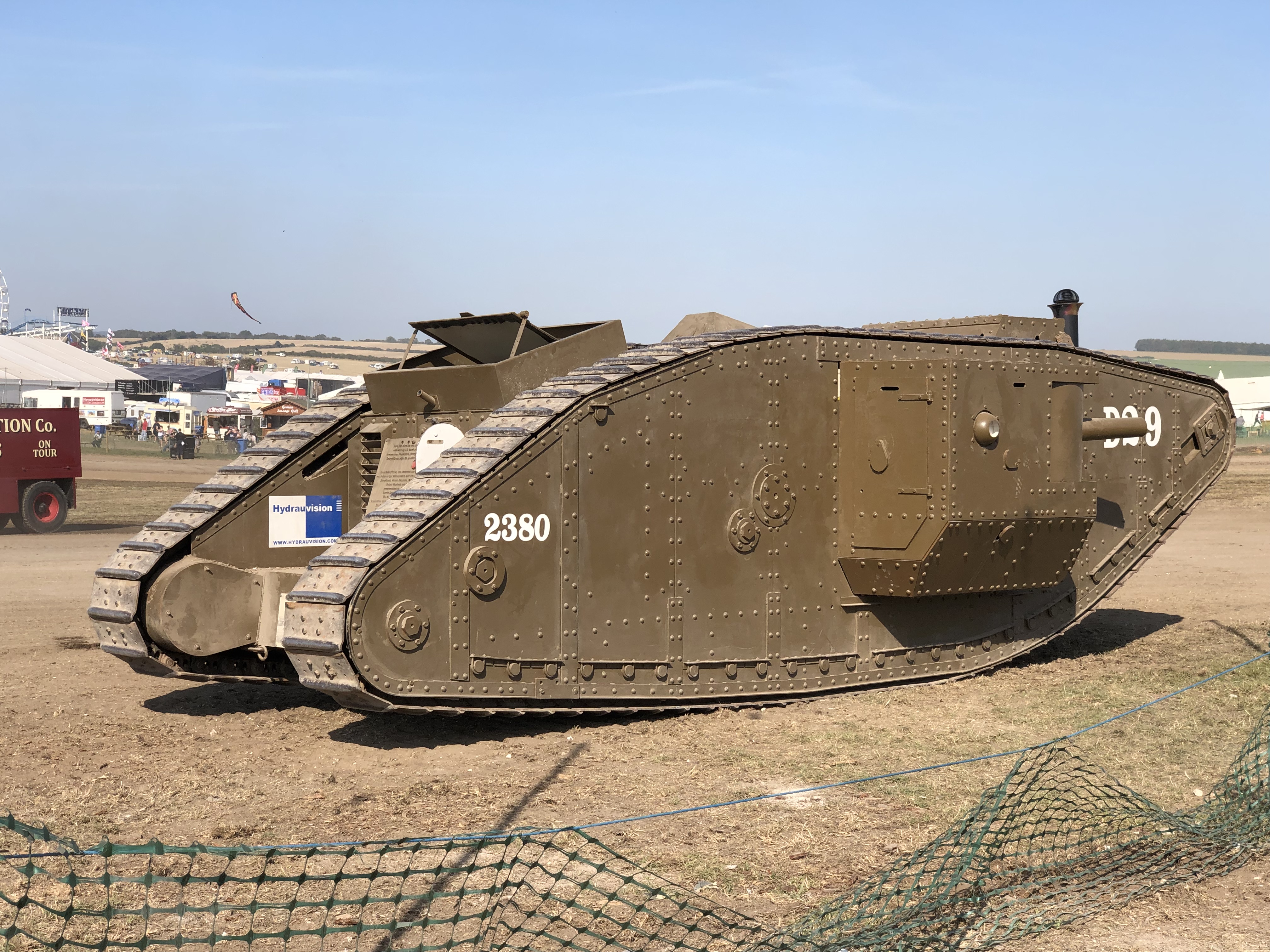