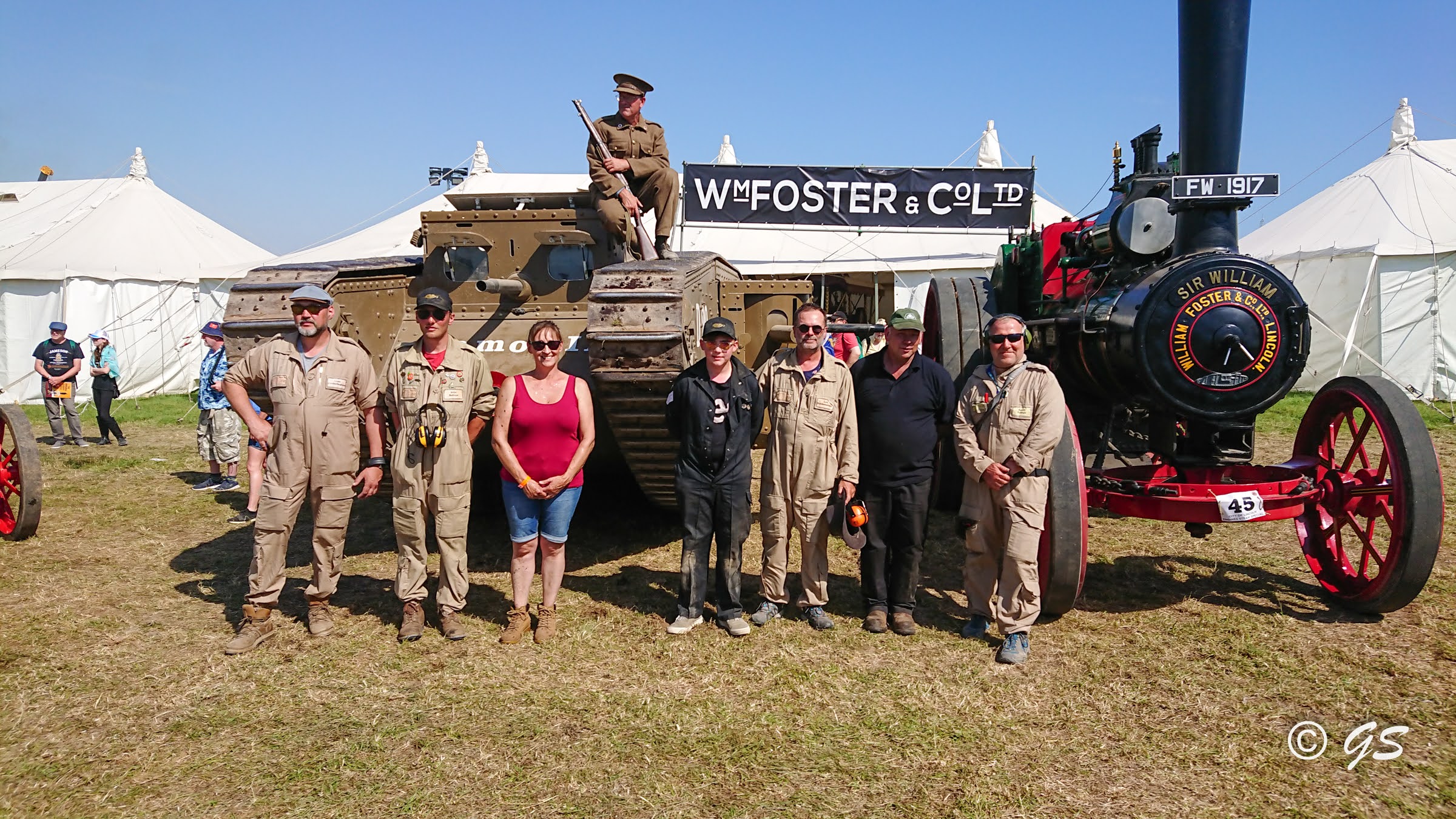 The Mark IV tank was the most commonly used tank in the First World War. It was the product of the many design and tactical lessons learned through damage and disgrace with the Mark I tank. Only small numbers of the Mark II tank and the Mark III tank were built (50 of each) and most of them were converted into transport vehicles and special duty vehicles. The Mark II had a wider track segment after every sixth link and the Mark III had better armor. When the Mark IV appeared in March 1917, it was the precursor to a series of a thousand pieces ordered the previous year. The design was dated October 1916. These tanks were made in these construction companies: William Foster & Co (see photo), Lincoln Metropolitan Carriage, Birmingham.

The Mark IV was different on several points from the earlier type, which hardly differed from each other. The main difference was better armor, which ranged from 6mm to 12mm. It was first used on the Mark III. Better armor was badly needed as the Germans soon developed anti-tank guns and armor-piercing ammunition. Another change involved 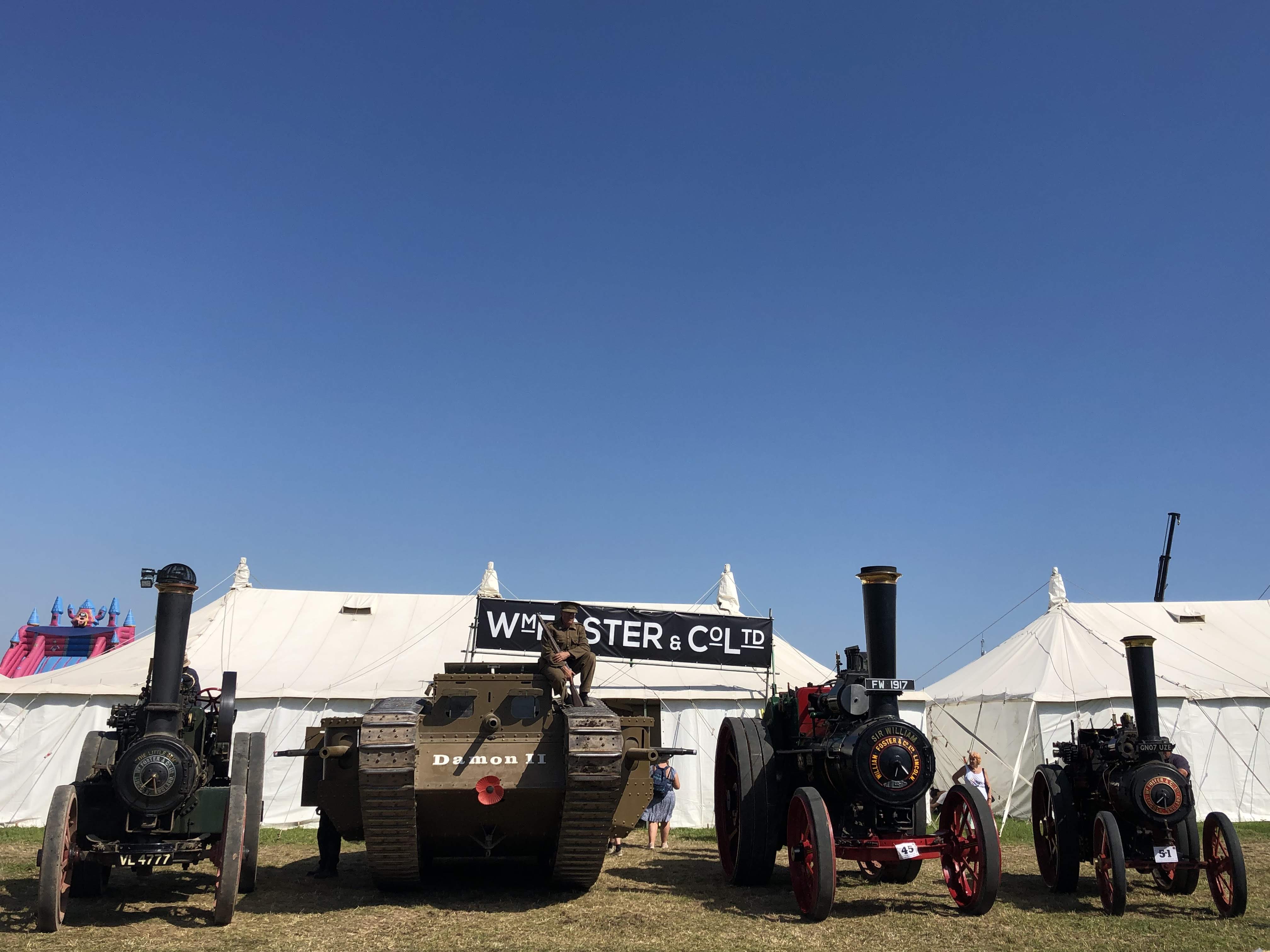 armament. The 6-pounder (57-mm) naval guns of the earlier types were so long that they were regularly relieved when the tank plowed through rough terrain or crossed trenches. They were replaced in the Mark IV by much smaller guns, which from then on became the standard tank armament for years. The secondary armament consisted of four Lewis machine guns. The machine gun boxes were reduced in size and could be pushed in by rails when the vehicle was being transported. In earlier versions, the machine gun cabinets had to be removed completely. Nu 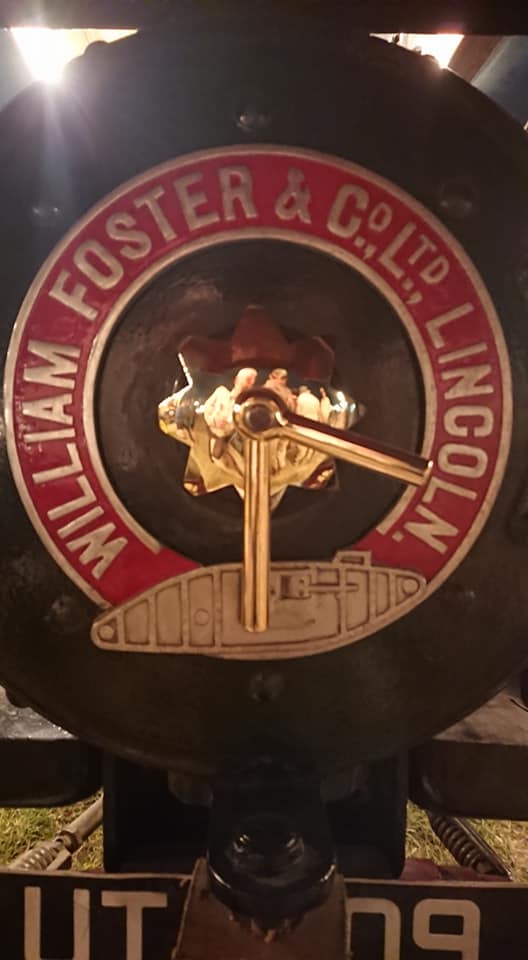 merous mechanical improvements have been made, including a beam that was perpendicular to the hull and intended to loosen the tank. It was mounted on the tracks for this purpose. The Mark IV continued a design concept that started with the Mark I.

Some tanks were armed with four primary machine guns (two per box) and two secondary machine guns. The 6-pounders were left out there. They were used for infantry support and "sweeping" trenches. This variant was called the Tank Mark IV (Female) in distinction from the Tank Mark IV (Male) which was more heavily armed. There was also a variant with machine guns in one cabinet and a 6-pounder in the other. This was called the Tank Mark IV (Hermaphrodite). The first 'tank battle' of the Mark IV was fought with German Sturmpanzerwagen A7Vs near Villier Bretonneux. The Mark IV was also successfully deployed at Cambrai and in many of the later tank battles. After 1918, the Mark IV remained in service with the Tank Corps for many years. Some were deployed in Ireland. A few were given to the Italians, but probably the biggest users after the British were the Germans. Many Mark IVs fell into the hands of the Germans, who then deployed them against the British under the name Beutepanzerwagen IV (captured armored car IV). Other variants of the Mark IV were the Mark IV Supply Tank, the Mark IV Tadpole Tank, which was extended by 2.74m at the rear to cross trenches, and the Mark IV Fascine Tank, which featured large fagots of 1,4m diameter for filling trenches. There was also a crane version of salvage operations.